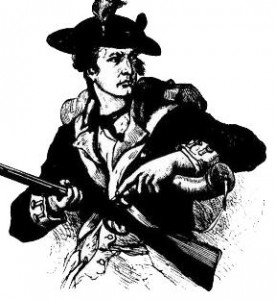 The Supreme Court recently heard Citizens United v. Federal Elections Commission, a case that might potentially overturn many government restrictions on politically-oriented speech, and Justice Sotomayor’s first case. Chief Justice Roberts expressed hostility to the government’s argument, declaring “we don’t put our First Amendment rights in the hands of FEC bureaucrats”. Sotomayor, meanwhile, expressed her opinion that corporations have rights under the First Amendment. She also affirmed her strong commitment to stare decisis, upholding precedent on the grounds that past judgments should be followed even when constitutional decisions might be wrong. At the same time, she expressed approval toward deferring to the “democratic process”,
suggesting that she will not be friendly toward liberty in the face of government “reforms”. Obama won instant fame – and infamy, even among Democrats – after the announcement that he had won the Nobel Peace Prize. The fourth president to win the Prize, he is the first to do so in his first year in office, and also the first to do so without having accomplished anything of importance. Obama himself affirmed that the award was not “a recognition of [his] own accomplishments”. While the Nobel Committee praised Obama for his vision of a nuclear-free world and his speeches on peace, unity, and internationalism, they conveniently ignored his real actions, including – among other things – tariffs on Chinese tires, which indicate his opposition to free trade, and demonstrate that he and the Nobel Committee believe that international goodwill is somehow served by restrictions on voluntary interactions between citizens of different nations. Ironically, immediately after accepting the Peace Prize, he met with military advisers to discuss the deployment of an additional 60,000 troops in Afghanistan.

Greg Gutfeld, host of FOX News Channel’s Red Eye w/ Greg Gutfeld, returned to Cal Saturday, October 17, after graduating in 1987. The former editor in chief of Stuff, Men’s Health, and Maxim’s UK edition, Gutfeld encouraged students to get jobs after they graduate and to think of every job as a learning experience that will pay off in the end. 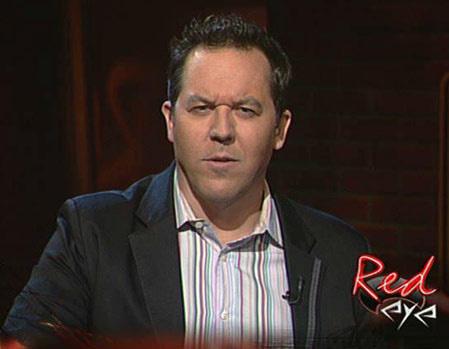 After landing a respectable internship at a leading conservative news magazine upon graduation, Gutfeld claims he was really just the guy running his boss’s errands. But having “never quit a job” in his life, and rather by getting fired each time, Gutfeld now hosts the leading cable news show in the 3AM time slot. Go Bears! 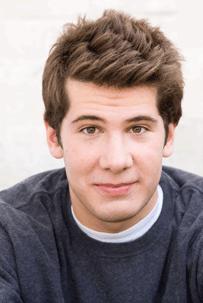 Rising conservative comedian Steven Crowder visited UC Berkeley last month to gauge the political bias (and ignorance) on campus. His results were unsurprising. While students overwhelmingly selected Abraham Lincoln as their favorite president, very few were able to identify the first Republican president’s party affiliation. None of the interviewed students were able to identify the Federal Reserve as the cause of the Great Depression, nor the wartime inflation as its ultimate end, nor even the name of Roosevelt’s New Deal. Students were also filmed asking why rigorous proof was necessary in argument (“It’s like, why prove it? I believe you.”), promoting revisionist history regarding African slave-trading, and politicizing the death of Ted Kennedy. It’s a shame Crowder was unable to find any conservatives to show that we do exist, even in the heart of the Left Coast.

Senior Roman Zhuk, 19, currently writes as The Daily Californian’s Wednesday columnist, bringing a much needed and admirably articulate conservative point of view to the campus daily. Although the newspaper has had its share of politically charged liberal columnists, the last and perhaps most laughable being the columnist of Thursday’s print edition this summer, Zhuk’s online column is a refreshing start to a more current, diverse, and interesting Daily Californian. Check out his weekly column featured every Wednesday on the Daily Cal Web site.