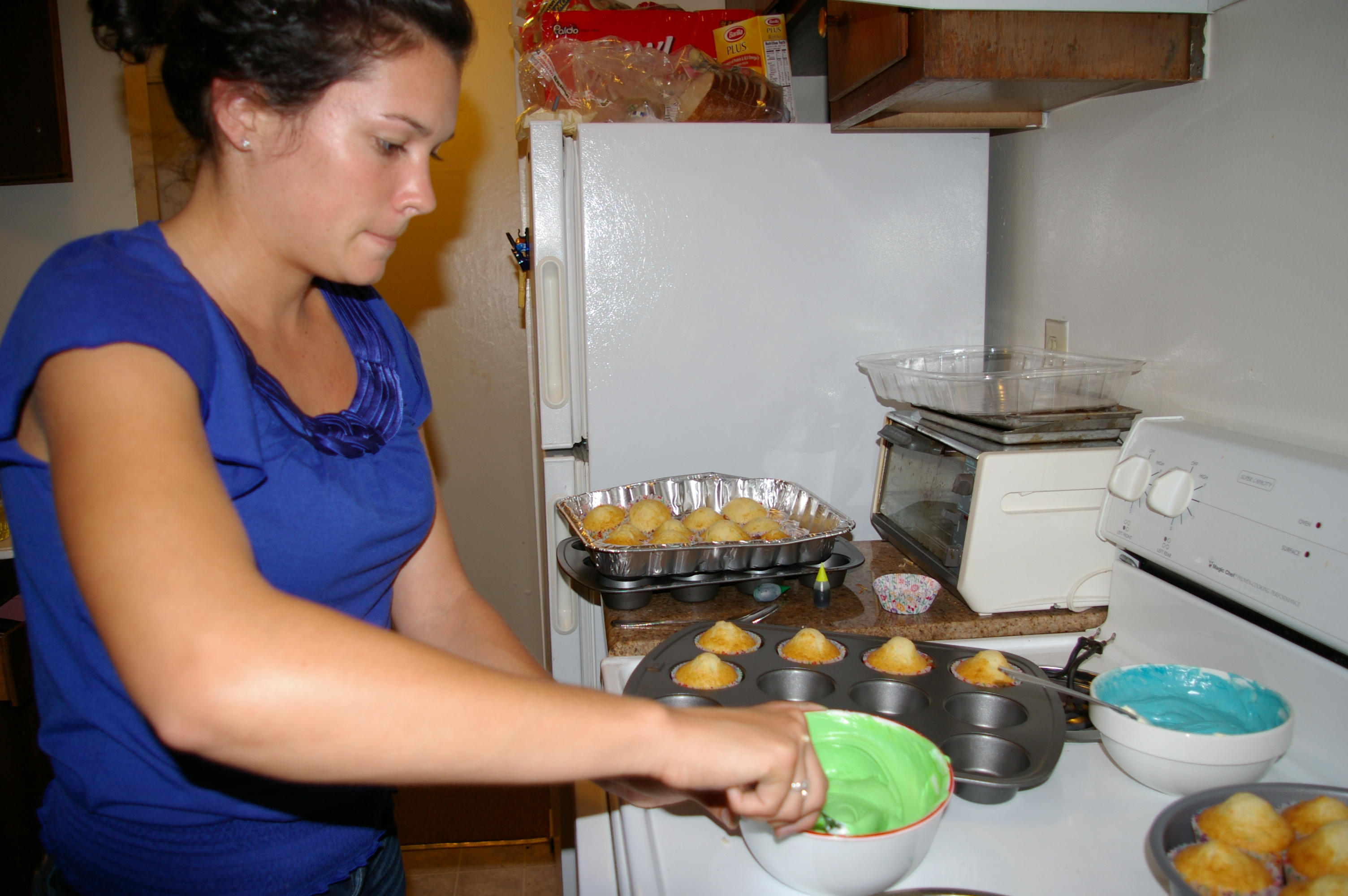 At a panel discussion on affirmative action the Vice Chancellor of Equity and Inclusion, Gibor Basri, left the crowed room of aspiring lawyers, politicians and activists with this final thought: If it is difficult to discuss an issue in a way that will surely not offend other members of the campus community, a group should consider whether or not it is worth discussing that issue at all.

If the world revolved around this standard set by our Vice Chancellor, cloaked in his title of “lord of equity and inclusion”, it would be most applicable on our own campus, with a serious need for the humanities departments at UC Berkeley to re-imagine their lecture outlines for the upcoming semester, to say the least. But this is a sentiment to which no principled person, group or political organization can seriously ascribe.

The American system depends on and is defined by the ability to engage in various forms of debate and demonstration over controversial issues. It would seem that at Berkeley and across the nation that we are being asked to censor ourselves, to embrace a principle not of free speech, but one of political correctness, a syndrome that disallows much needed debate. The application of the Vice Chancellor’s statement would result in a student population ruled by silent, mindless acquiescence and complacency.

Through a controversial presentation of a controversial subject, the Berkeley College Republicans demanded participation in a discussion. They did not anonymously pull fire alarms or hide behind large groups of chanting zombies but instead stated their message through satire that no one could ignore. They begged students through their admittedly oversimplified event to think critically. Students and people here at Berkeley and across this nation found themselves researching the issue, questioning assumptions and uncovering hypocrisies that the California legislature, the UC Berkeley administration and the ASUC senate were happy to let slip away unquestioned and to many, unnoticed.

When concern for hurt feelings impedes a discussion of important issues, then we have much more to worry about than baked goods both on our campus and in our struggling democracy.