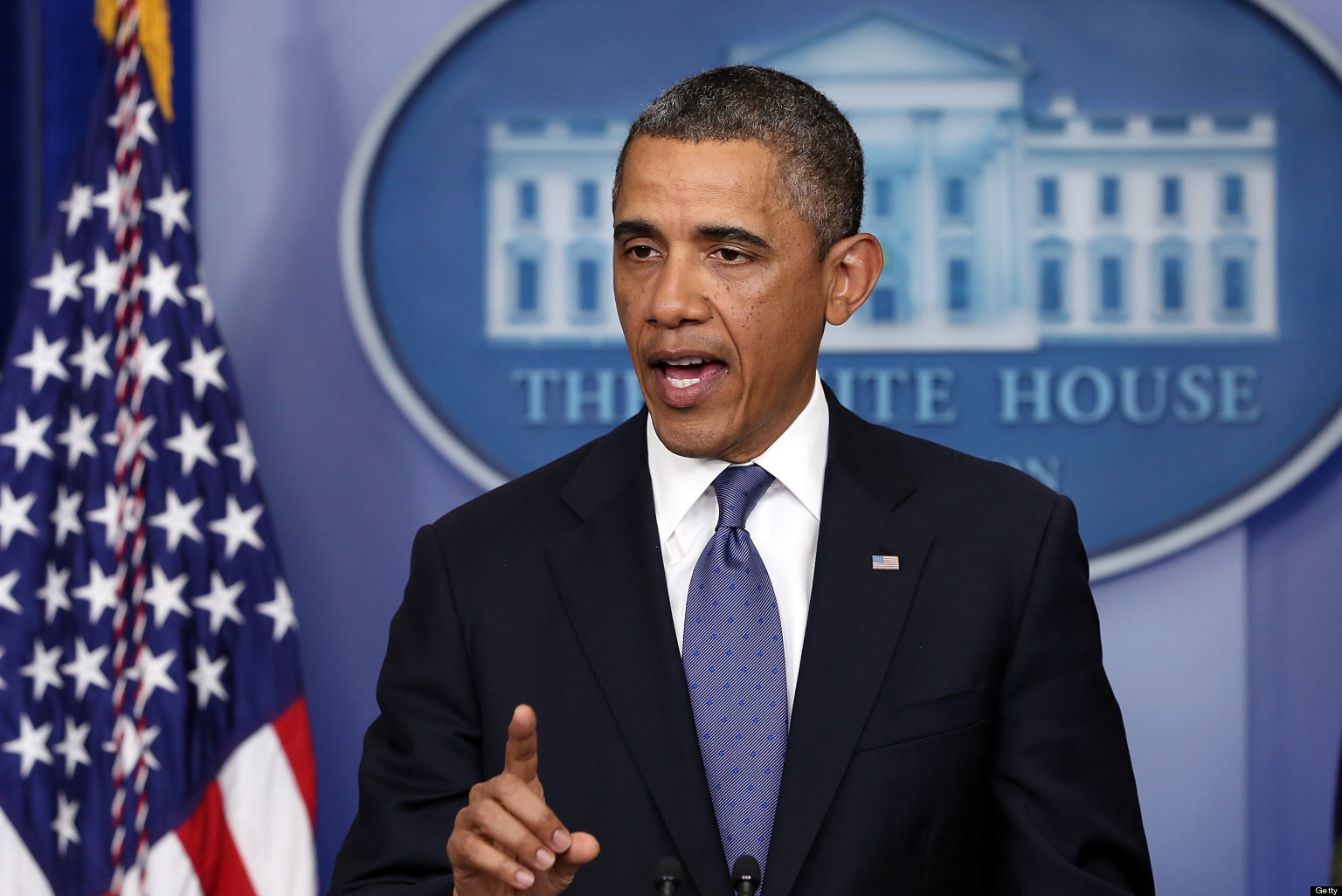 LET ME BE CLEAR…  (Getty Images)

I’m sure you saw the flood of Facebook statuses on May 9, 2012. President Barack Obama spoke out in support of same-sex marriage in an interview on ABC News. For advocates of liberty all across the political spectrum― from the most radically liberal to the most staunchly libertarian― hearing the president proclaim support for what many view as a fundamental right was and continues to be seen as a victory. Supporters of liberty seem to be entirely enthralled to see a sitting president’s views “evolve” to such a seemingly significant level.

Yet upon further examination, it’s clear that Obama’s stance, however brave and admirable some may find it, is in actuality a flaccid and calculating move that does not support or promote any change that is not already taking place around the country. President Obama reaffirmed his views on LGBT rights again in his second inaugural address, stating, “Our journey is not complete until our gay brothers and sisters are treated like anyone else under the law.” This vague sound bite is better illuminated by his in-depth interview regarding same-sex marriage, from the prior summer. In this interview, Obama did not speak out for same-sex marriage as a federal right, but merely voiced his support for “states working through this issue… all across the country,” saying that “different communities are arriving at different conclusions, at different times.” He viewed this localized disparity of rights as a “healthy process and a healthy debate.”

In essence, what the President is supporting is the status quo: individual states voting to support or deny a fundamental right to a minority population. He recognizes that “this debate is taking place at a local level” and that “the whole country is evolving and changing,” but this passive stance is difficult to swallow, when just days prior to this interview, North Carolina voted by initiative to constitutionally ban same-sex couples from marriage. Denying rights from minority groups can hardly be seen as a “healthy process and a healthy debate.”

This stance is particularly surprising coming from a President who, despite his rhetoric classifying marriage as a states-only issue, is in actuality reigniting a state issue that was already on the federal stage. The year 1967 brought the landmark Loving v. Virginia decision by the US Supreme Court, where, in his majority opinion, Chief Justice Warren wrote, “The State does not contend… that its powers to regulate marriage are unlimited notwithstanding the commands of the Fourteenth Amendment.” Essentially, the states are not given a blank check to define marriage rights, but rather they must follow the guidelines established by the Fourteenth Amendment to the US Constitution. States are bound by the rules of the federal constitution, establishing marriage as a federally defined right that is handed down through the states.

Yet whether it is left dormant for decades or brought back to the national stage, the President should not take a stance by simply accepting what is taking place. This passive position does not support individual liberty― the freedom to marry regardless of the gender of one’s partner― nor is it consistent with the constitutional precedent set by Loving v. Virginia. He cannot claim to be a champion for marriage equality while tolerating and even celebrating procedural discrimination on a state-by-state basis. This can hardly be considered a “healthy” process.