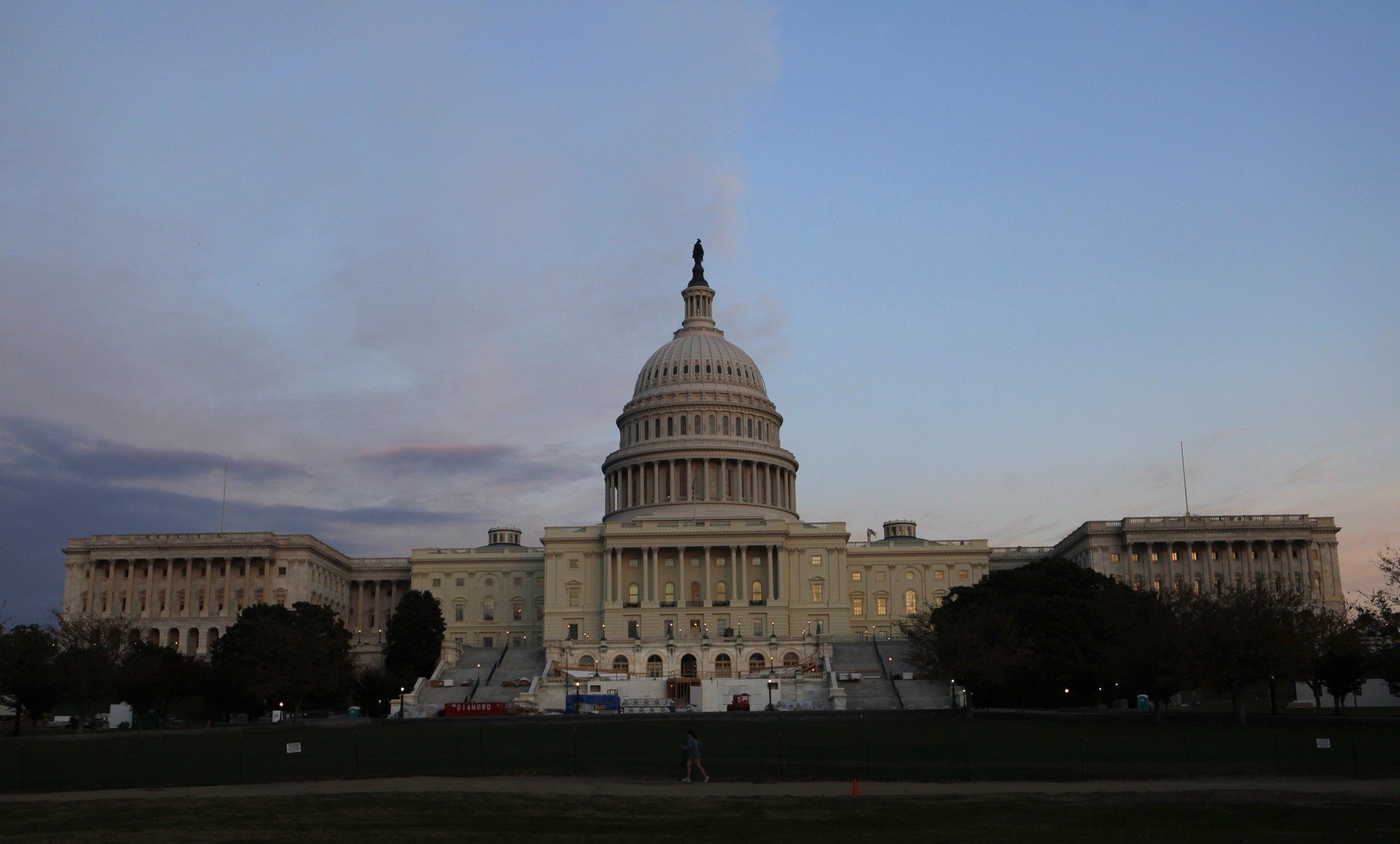 In the wake of the devastating Sandy Hook elementary school shooting this past December, media pundits and politicians alike have been clamoring for the federal government to do anything and everything it can to prevent similar tragedies in the future. While analysts with any understanding of history and logic recognize that reinstituting oppressive and ineffective gun control laws will not solve anything, liberal pundits such as Piers Morgan are at least correct when they point out that America does have a very serious problem. With over 11,000 gun murders per year, there is no question that the United States has an unacceptably high rate of gun violence compared to other industrialized nations, and individuals on both sides of the aisle agree that the federal government should be addressing this problem now.

Though mass public shootings tend to receive the most media attention, the vast majority of gun violence actually does not involve suburban white neighborhoods and schools, but rather low-income inner cities where gang membership and drug trafficking are particularly prevalent.  While there are certainly many factors that contribute to the problem of inner-city violence in America, if one had to identify a single policy that best facilitates this problem, the blame should without a doubt fall on the costly, ineffective and tyrannical Federal war on drugs.

Both history and basic economics make clear that banning any good for which there is high and very inelastic demand will result in the formation of a criminal black market to fill the need of consumers. Since black markets are by definition illegal, they tend to attract and primarily benefit members of the criminal class, who are also by nature those most likely to be involved in violent crimes. The best historical example of this is of course the alcohol prohibition in 1920s America, which resulted for the first time in the formation of well-funded organized crime as well as a dramatic rise in overall gun violence.

The current prohibition on narcotics is no different. Through this new prohibition the government has given the drug gangs and cartels a de facto monopoly on the sale of drugs and has allowed them to expand tremendously as a result. Furthermore, DOJ statistics show that gang members, and drug dealers in particular, are the most likely individuals to carry guns and use them in crimes. It should come as no surprise therefore that, just as in the 1920’s, the current propping up of gangs by ill-advised government policy is also associated with the high rates of gun crimes in urban areas where these gangs primarily operate.

In addition to the economic benefits and incentives drug prohibition provides to violent gangs, the actual enforcement of federal drug laws also contributes to the high levels of gun violence in American cities. Since the escalation of the war on drugs under Reagan in the early 1980s, the United States has implemented a mass incarceration program of drug offenders, with over 1.5 million arrests and 500,000 individuals now incarcerated each year on non-violent drug charges, many of which are for marijuana. Harsh sentencing in federal prisons often transforms non-violent drug users into hardened violent criminals, feeding the cycle of drug use and gun violence after their release. These mass incarcerations, which disproportionately impact low-income minorities, have the added effect of destroying the economic stability of the families of those imprisoned, further feeding the vicious cycle of drug use, gang membership and gun violence that plagues America’s inner-cities most targeted by the “war on drugs.”

There is no question that the high rate of drug use in the United States is a serious problem that must be addressed. However, politicians must also recognize that a policy costing taxpayers nearly 80 billion dollars per year, which has failed to significantly lower rates of drug use while simultaneously propping up violent drug cartels and economically destroying American inner-cities, cannot be the best solution. Federal policy should instead follow the lead of countries such as Portugal which have had tremendous success in lowering drug use through a combination of decriminalization and public health initiatives, effectively transforming the issue of drug use from a criminal problem to a mental health problem.

Implementing this Portugal model in the United States would likely yield similar results: removing the financial incentives of gangs and drug cartels while helping nonviolent drug users overcome their problems, rather than transforming them into hardened criminals and destroying their communities. Ultimately, if America hopes to ever achieve significantly lower rates of gun violence, particularly in low-income urban areas where it is most prevalent, we must take a serious look at changing our failed federal drug policy in favor of a rational and fair public health approach that will help make all Americans safer.

One thought on “Sights on the Drug War”